It isn’t that I didn’t expect to visit a Funplex while in New Jersey, because I did. When I mapped out my route I figured I would start at the southernmost point on my list and work my way north, so I anticipated visiting Funplex in East Hanover later in the evening, but that’s not what ended up happening. Instead I was headed towards a bowling alley in Lawrenceville when I made a wrong turn and ended up going south instead of north on the highway. When I got to a point where I could turn around I literally landed right in the parking lot of Funplex in Mount Laurel instead. It must be fate! 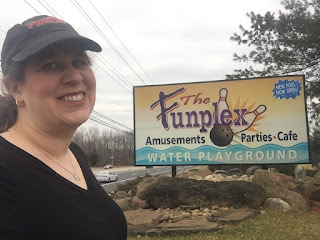 So I went inside, completely unaware of what kind of tag experience I could expect. For some reason I thought most of the arenas in this area had Tron, so that’s what I was expecting right up until finding the gate…looks like we’re playing Lazer Runner here. 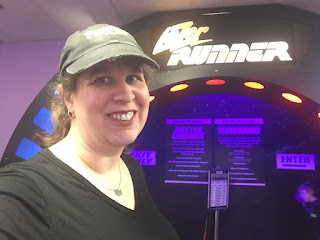 Now, I mean no disrespect in saying this, but I don’t usually have the highest levels of expectation when I play Runner arenas just from past experience. I kind of know what to expect from the typical Runner arena and that’s why this place was actually a very pleasant surprise. 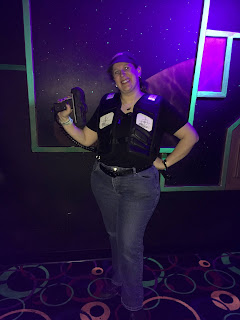 This arena impressed me! It had a very cool gateway to enter and a space theme including a couple of “computer stations” built into raised levels for a slight bit of elevation in lieu of a second level. 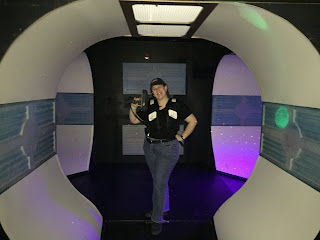 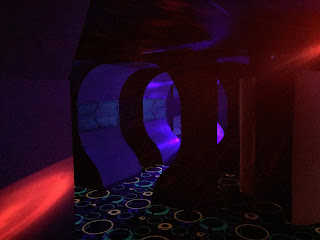 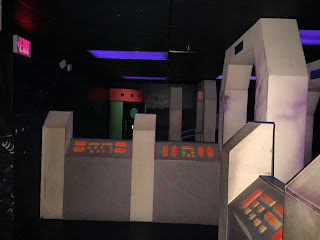 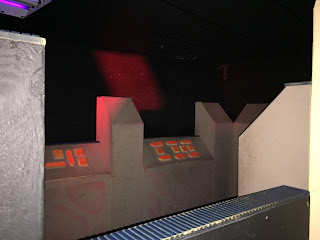 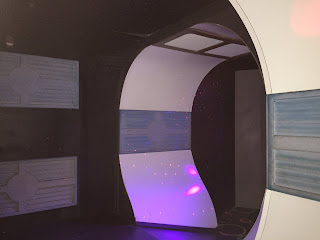 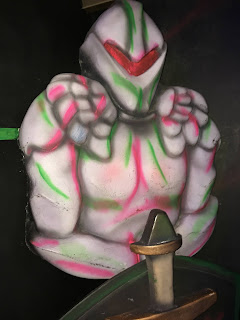 The game itself was typical. A bunch of kids were in this game and one little girl seemed to be having trouble so I let her tag me a few times and then I had a sidekick for the rest of the game. :)


When I left the arena I commented to one of the game masters that this was seriously the best looking Lazer Runner arena I had ever seen! He looked at me with surprise and said I must not have been to such and such arena yet. So I clarified, I wasn’t suggesting this was the best looking laser tag arena I’d ever seen, but more specifically it really was the best Runner arena I have seen, and I meant that. He seemed pleased and offered me an arcade card if I would fill out one of their surveys. I said no problem and that I’d do one better by writing about my experience here. 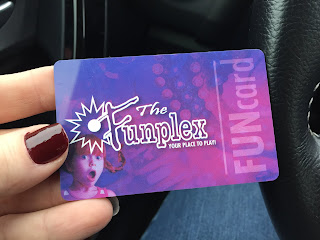 I really did have a good time at this site, which only got better on my way out the door as a troop of Girl Scouts had set up in the entryway to sell cookies. 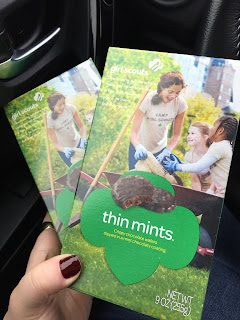 So just a reminder that it’s cookie time and these girls are gaining valuable life skills when they are out and about selling to the public, so show them your support and buy some Girl Scout cookies whenever you see them…it’s absolutely win-win!


And side note…I never actually got to the East Hanover Funplex. I tried, I followed my GPS around the area twice and could not locate this site. So I guess it really was fate that I found the Mount Laurel location by accident because at least that meant I still got to have a Funplex experience on this trip.