Laser Tag Throughout the Entire Building!

One of my favorite stops along my route was to Millennium Family Entertainment in Yuba City, CA. This center is owned by two sisters, Sara and Amy, and when the game master (or I think they called him a laser commander) heard what I had been doing during my travels ha made sure to introduce me to Sara and the rest of the staff right away. 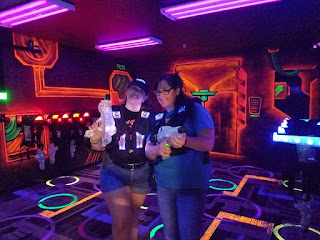 It was great to really “talk tag” with her and share some of my journey with them. She wanted to coordinate a really good game experience for me so in addition to some walk in adult players she rounded up some of the best players in the building and we vested up for some Helios. 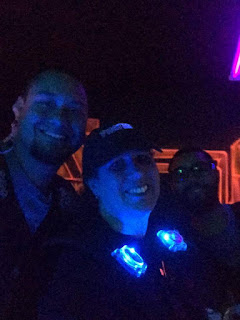 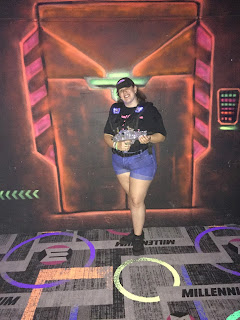 We played a really great game with better than expected competition in a beautifully painted arena…with “those walls!” 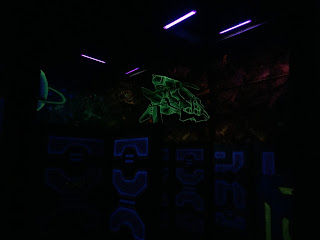 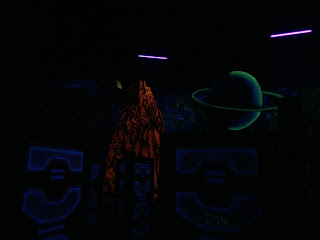 I was told this guy is named Steve… 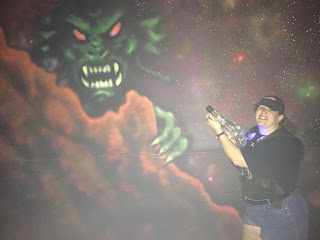 And I walked out of the arena having had a fantastic time. 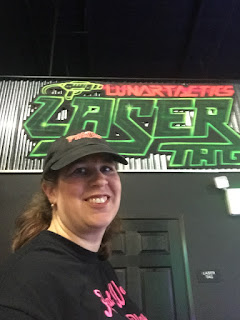 However, there was something a little different in store for me next.


First they gave me a Zone member card for their site and I registered as Tiviachick (my home arena membership card is just Tivia). 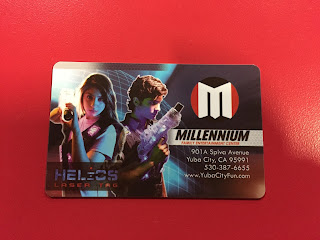 I was told that occasionally they like to take the game out of the arena and play tag throughout the whole building. They asked if I wanted to do that with just the staff and my answer was absolutely! We played around the customers in other parts of the building (actually I think we put on a show for them) as we shot from around the arcade games, behind the prize counter, by the snack bar and the fun center and anywhere in the lobby. It was so much fun! 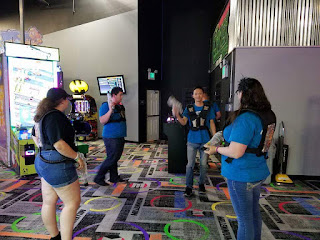 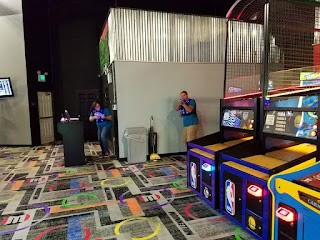 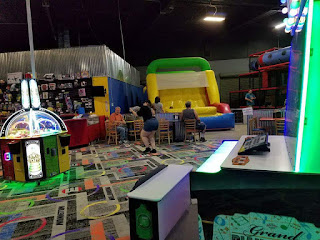 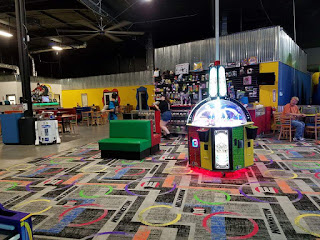 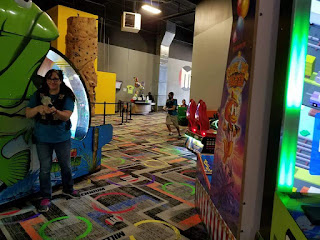 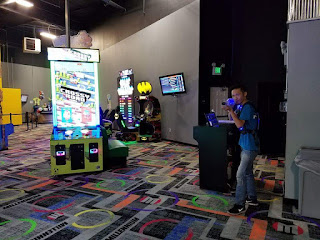 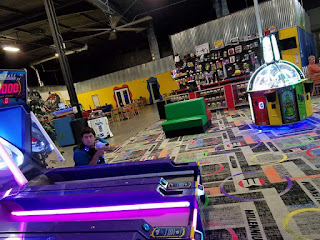 And when we were done entertaining the customers with our tag shenanigans (as Myranda took photos of the whole thing) we checked out the scoreboard. Apparently I had done something a little unexpected and actually beat their top player, Andrew, who I was told always scores the highest. So I guess there were a couple of unique things about this game. 😊 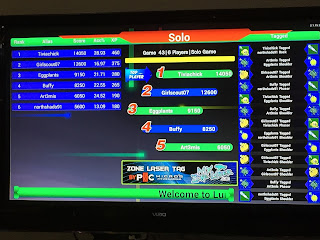 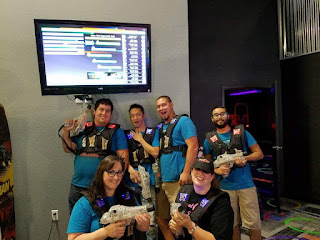 I am so glad I met and had a chance to tag with the amazing Millennium staff. If you ever get near Yuba City this place is definitely worth paying a visit!